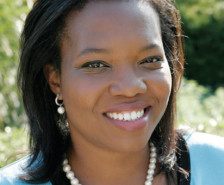 Dr. Lynne Holden is working to change the face of medicine. She is the energetic President, Chief Executive Officer and co-visionary of MIM. Dr. Holden provides the overall leadership, recruits volunteers, facilitates program development, creates organizational strategy, and establishes collaborative partnerships. Dr. Holden earned her B.S. in Zoology from Howard University, graduated from Temple University School of Medicine and completed her residency in Emergency Medicine at the Albert Einstein College of Medicine-Jacobi/Montefiore Emergency Medicine Residency Program. She is a practicing Emergency Department Physician Attending at Montefiore Health System (Moses Campus) and Professor of Emergency Medicine at the Albert Einstein College of Medicine in the Bronx, NY.

Her many accolades and awards include: 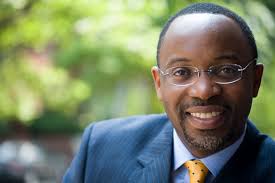 As one of Mentoring in Medicine’s original visionaries, Andrew Morrison has utilized his 25+ years of award-winning marketing skills to assist the organization with strategic planning, fund development, outreach and new programs. He is credited with creating, “Morgan’s Big Biology Test” – a hip-hop science stage play, the virtual summer science camp and planning MIM Day – a mentoring event in several cities on the same day. In addition he has spearheaded MIM’s efforts in Montana with the Crow Indians, and in Anchorage with the Alaskan Native Americans.

Mr. Morrison is an accomplished entrepreneur who has built several million dollar revenue businesses in the areas of direct marketing, design and training. He is the founder of Small Business Camp, an entrepreneurial training and marketing services firm that provides high-impact strategies for entrepreneurs, executives and non-profit leaders. In this capacity, Mr. Morrison has trained hundreds of individuals from Hawaii to Nigeria. He has appeared on the Oprah Winfrey Show and was featured in the Wall Street Journal, CNBC, Entrepreneur Magazine, Crain’s Magazine and The Network Journal 40 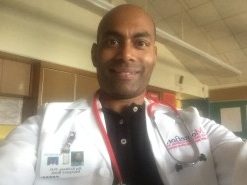 A native of Philadelphia, PA, Dr. Kirshnan received his B.S. and M.S. in Physiology from Pennsylvania University State. He then received his MD at Chicago Medical School, where he became interested in urban health care and health care in a multiracial population on the west side of Chicago. He returned to the NY areas to pursue primary care/internal medicine at NYU Medical Center and Bellevue Hospital/NYU where he focused on primary care training in medicine. Since 2009, he has been at Montefiore Medical Center, and SAVES LIVES every day as a ER Hospitalist, serving the Bronx community health in the Emergency Room and inpatient hospital settings. Since 2010, Dr. RAJ has been dedicated to MIM, teaching at all of the schools in the after-school and in-class high school and middle school programs. 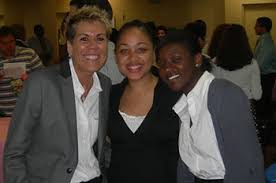 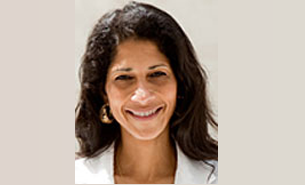 As a Puerto Rican physician raised on New York City’s Lower West Side, Dr. Calderon has been strongly committed to the needs of her community and to helping to solve health care disparities besetting minority populations. She has become a leader in expanding health care access to disadvantage patients and was won several awards for her outstanding work in HIV/AIDS prevention and care. A graduate of Brown University, she received her medical degree from the Albert Einstein College of Medicine (AECOM) in 1990 and completed her Emergency Medicine Residency at Jacobi Medical Center. She is a full-Professor of Emergency Medicine and Associate Dean for the Diversity Enhancement Office at the Albert Einstein College of Medicine and Director of the Emergency Department at North Central Bronx Hospital.